Skip to content
Which immigration promises will a Liberal minority government likely keep?

The Liberals — both before and during the campaign — have talked openly about the important role immigration plays in ensuring Canada’s future economic growth.

The Liberals pledged to steadily increase the number of newcomers to between 350,000 and 400,000 a year by 2021. This includes increases in all areas of immigration: economic class, family class, and humanitarian class — which includes refugees.
In their most recent budget, the Liberals also allocated $1.2 billion in additional funding to enhanced border security and refugee processing.

The funds, the Liberals said, would be used to help address the growing backlog of refugee claims at Canada’s Immigration and Refugee Board (IRB), which stood at more than 79,000 cases at the end of September.
Expanding economic immigration to smaller, more rural communities throughout Canada is another promise the Liberals are likely to keep.

The Liberals have said they would create a Municipal Nominee Program that provides up to 5,000 new spots for permanent residents a year. The program will give towns and smaller communities who don’t typically benefit from immigration the opportunity to “sponsor” newcomers to fill gaps in local labour markets.

The Liberals have also pledged to make the Atlantic Immigration Pilot project permanent, with another 5,000 spots a year for new economic immigrants.

According to experts such as Pedro Antunes, the chief economist at the Conference Board of Canada, both of these pledges will help smaller and more rural communities meet their employment needs and attract badly-needed newcomers. 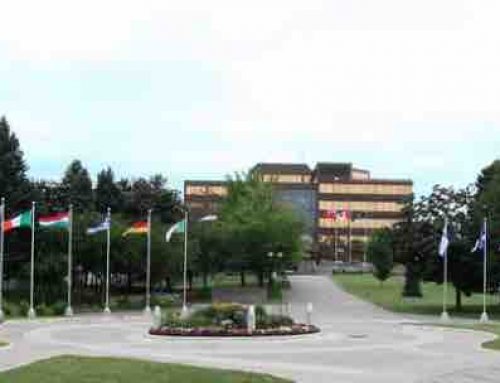 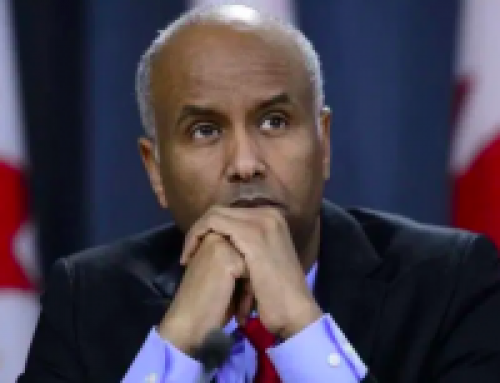